On May 25th, the most popular search engine will shut down its ‘Book-on-Google’ function. The company claims that the algorithm is currently witnessing low traffic from consumers and partners. ‘Book on Google’ was launched in 2015 and this algorithm made it so easy for online travel agencies and hotels that weren’t optimized for the mobile web. At the time, mobile web was overtaking desktop searches.

Over the years, this tool proved to be quite useful. Partners and hoteliers remain the primary merchant for the booking, however, Google-hosted forms capture the reservation and payment information. Google then passes the information directly to the partners.

The Change from Paid to Free Google Link

The whole idea behind ‘Book on Google’ was to provide users with an efficient and direct way of booking, either through OTA or the websites. Unfortunately, this May, Google plans to shut down this program as the searches on hotels and the websites keep on improving.

Just recently, one year ago, in March 2021, Google had announced that it will stop charging fees for booking over their links. Therefore, hotels and other travel agencies had the chance to appear on Google’s Booking link without necessarily paying a fee for the advertisement.

More importantly, Google went on to say the response was positive and more users are now engaging with the content on all sides. The hotels and other online travel agencies were witnessing massive profit gains through increased traffic and conversion rates. 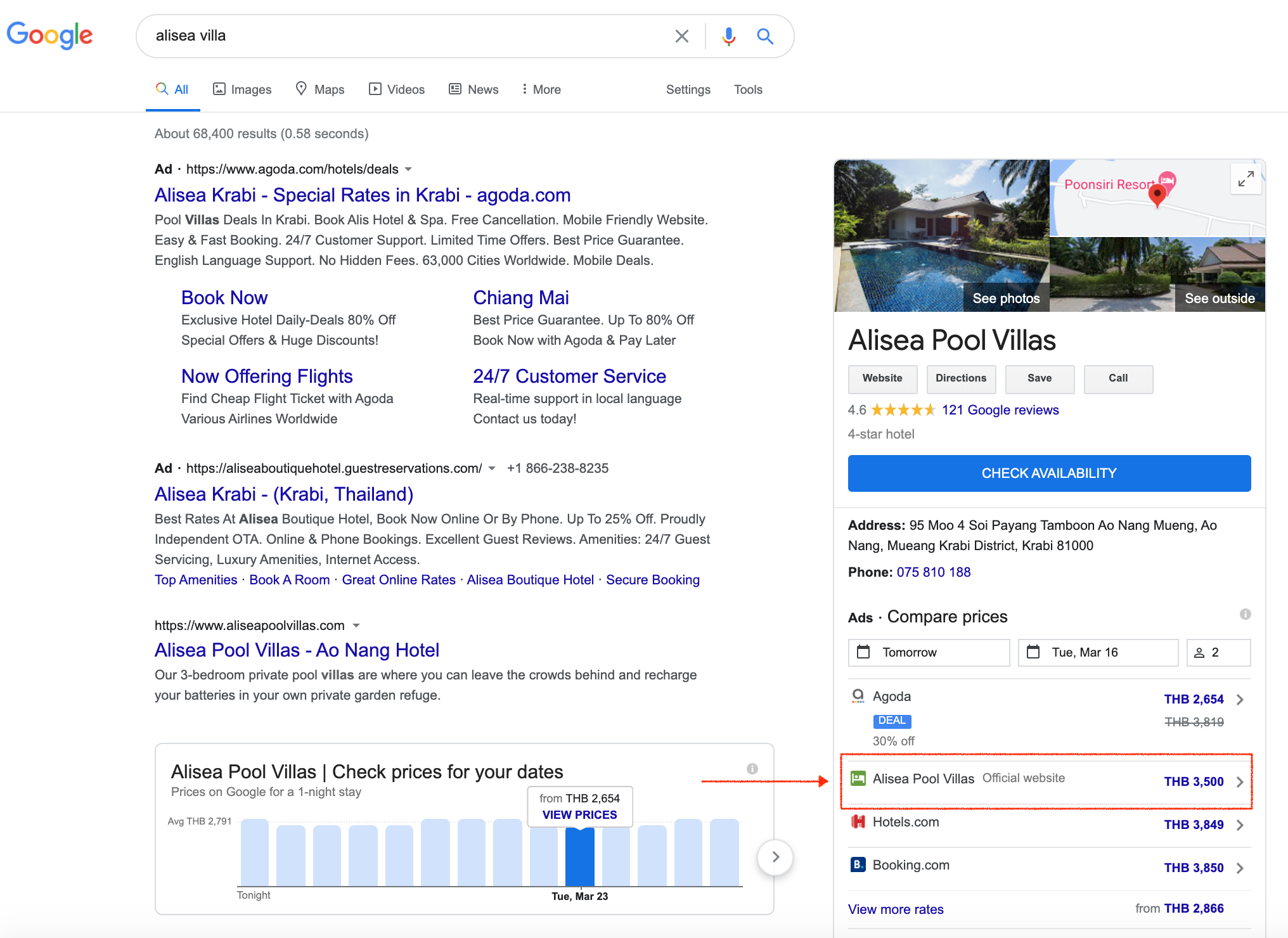 The Downfall of ‘Book on Google’

Unfortunately, as the users continue to engage with content from hotels and online travel agencies, the Book on Google algorithm has had lower usage than ever from both consumers and partners. And when the Google team was asked if the drop in usage was because of the free booking links, the team wouldn’t comment. The only thing that came out of their mouths is that Google has shifted its resources to focus on Book link integrations.

Google’s main focus has always been to ensure the best possible interaction between the clients and the buyers. So, it’s only logical if they find that a specific goal isn’t serving the purpose, they adjust it accordingly.

That’s an outright declaration that sooner rather than later, we might no longer have the Book on Google system. Google didn’t share the number of companies that initially joined this program back in 2015 nor how many companies are still using this algorithm to this date.

Additionally, the search engine company has also sent messages to its partners using this algorithm that they will eliminate the Book on Google system in late May. However, the tech team doesn’t expect any significant impact on the engagement since it was already low.

What happens to any company using Book on Google?

Any company that will be using this algorithm during its termination will be converted to its landing page links. Google also launched the ‘Things to do’ function which features both free and paid bookings. That replaced the previous ‘Reserve with Google’ function that had one merchant to attract bookings for each tour.

Contact us, in case you need any assistance for your hotel. 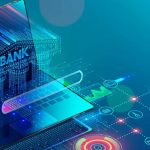 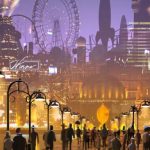