After a series of researches and surveys, it became obvious that the continuous formatting of search engine result pages for hotel markets has a very big influence on how users click links and ads. As much as a lot of users distrust paid ads, most of them click them out of ignorance that they are paid ads. 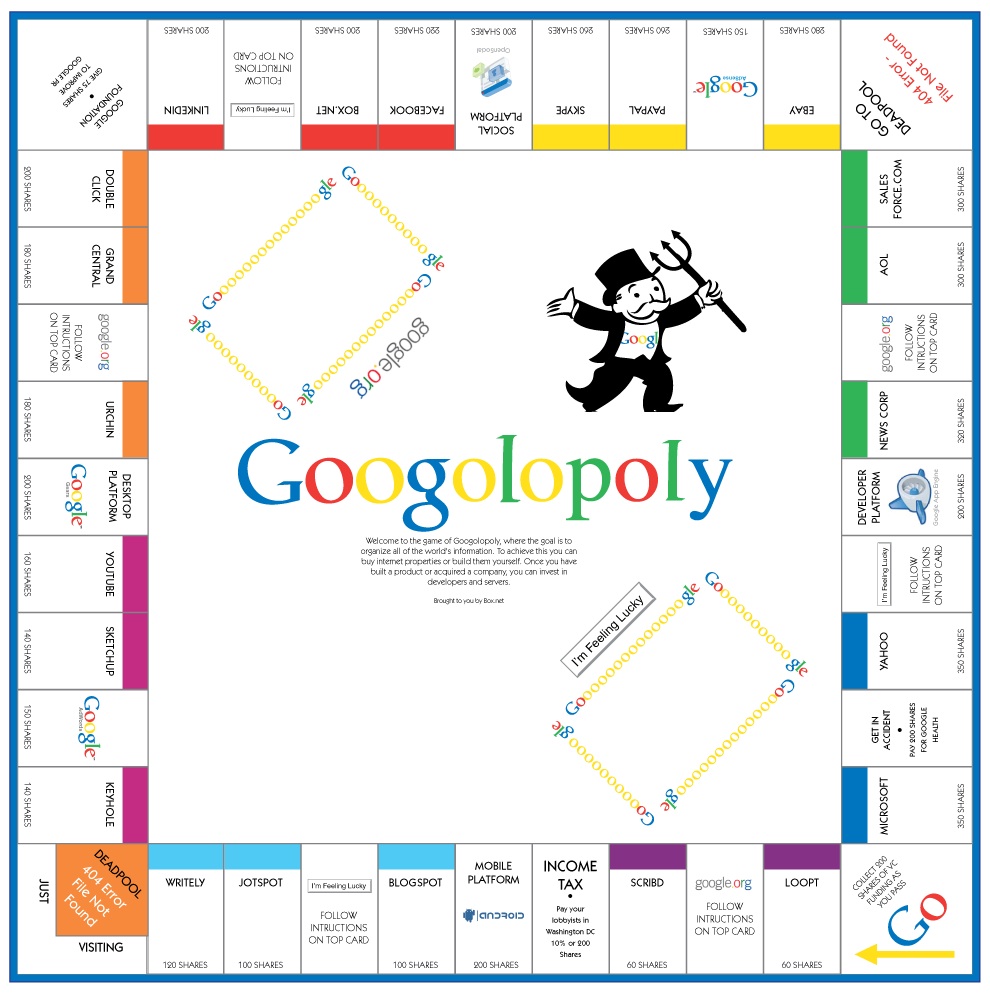 The increasing number of paid ads is having an adverse effect on organic listing. The more the paid ads on a page, the less likely the organic listing on the page will be clicked. So, hotel marketers have to improvise on this if they want to continue to capture regular traffic.

Why ad positions and search ads are very important?

Most users will generally click on either the first or second listing on SERP. Only very few users will go further to the third or fourth ad. This implies that the first two ads will capture most of the clicks while the third and fourth will capture very few. The rest will hardly capture anything.

It has been established that the less the number of paid ads on a page the more even the clicks will be. Considering the results of the survey and the research, it is obvious that the name searches for different hotel brands are at the tail end of a process. Most of the users would have been through with the browsing phase. They only come for the final search when they are ready to book. Since most users click the top paid listing, it is very important for every hotel to earn a spot in the Google Ads for them to continuously capture booking travelers.

How these discoveries can be of benefits to hotel marketers

It is now obvious that the modification of Google’s SERP is to attract the attention of the users to paid areas of the SERP. From all indications, the strategy has been working. One cannot blame Google. It has to justify the payment. Why would hotel marketers pay for ads if it does not pull customers more than organic listing? Secondly, when others realize how paid ads are pulling more customers, they will be motivated to switch to paid ads too.

This is why Google has always focused on end-users and not advertisers. Google has smartly made the whole initiative appear like it is meant to give end users quicker results. Digital marketers have also evolved in the way they create their ads to attract more clicks. However, the most effective strategy is to be abreast of the regular changes in the digital technology if they want to stay relevant in the market. 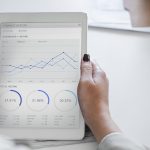 Get started with Revenue ManagementBlog