We live and find ourselves in a world where every business enterprise looks to expand their customer base and reach. The competition is more fierce in the technology industry. Tech giants and other businesses are struggling to stay relevant in the market. As such, some would offer free WiFi to use as long as you take part in a survey. If not, you get charged for its use at a premium rate. It seems fair though, but it hides the obvious fact of how far businesses would go to collect data of existing and potential customers. A simple survey, freebies for joining us, gift cards and the like. The methods used are similar and endless. 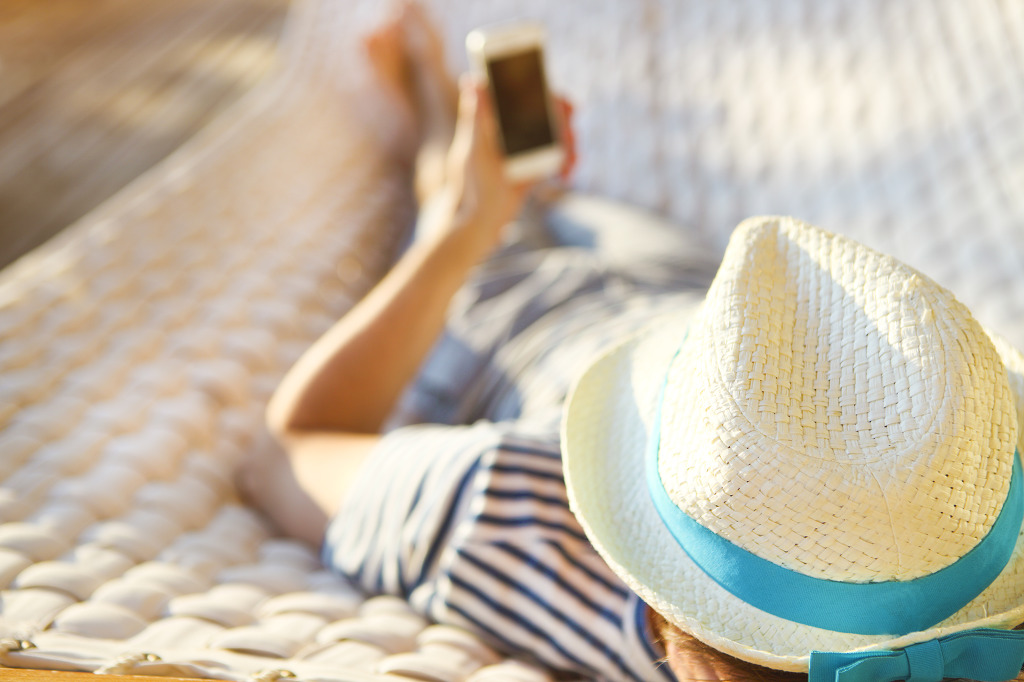 With a monopoly in the offing for these companies, every customer becomes a prized asset in the grand scheme. Evidence of this can be seen, for example, in statistics collected presently for online travel bookings made via mobile phones. Although it stands at 22%, it is expected that by 2020, 60% of travel bookings would be done directly. This statement was further iterated by President Simon Lehmann of Phocuswright Europe, during an event which took place in Amsterdam. Also, in his speech, attention was drawn to the power Google had over other search engines the world over. In comparisons made to the Asian markets where other competitive search engines existed, Google apparently dominates the European market. This goes to show the extent of monopoly Google has, and it won’t be long before it extends to travel.

While Mr. Lehmann tried to come as being optimistic in his approach to the subject, he said in a quote:

“Monopolies have not ever been sustainable. The fresh customer will always remain in power. They will shape the distribution in the future.”

Still, it remains to be pondered upon if, over time, choices available to customers become limited as big companies get bigger.

According to statistics in America, the last six months has seen increased bookings made using brand.com in comparison to OTAs. While this cannot be said in other parts of the world, the number of people doing it keeps growing. Another point being noted was the growth of direct bookings. However, it was still small compared to OTAs and indirect distribution.

In the debate on the media used for bookings, CitizenM’s Lennert De Jong stated that it shouldn’t be the focus. Though important in its way, the focus should be more on people’s commitment to the product being sold. He said in a quote:

“The most profitable customer is the business traveler frequently traveling to our cities, and they come through GDS or direct,”

He went further to say that “Averages are destroying our industry, these averages make you average.”

To further buttress this, Google is ranked as the go-to search engine for travel with TripAdvisor in the shadows.

Kayak’s co-founder, Peter English, in his speech talked about his brainchild, Lola. Lola, being artificial intelligent, serves to provide travel services mainly focusing on frequent travelers on business trips. Admittedly, bots are limited in the things they can do compared to humans including situations involving stress.

Lola is ideally suitable for people who frequently travel because it works as an assistant that knows their preferences. Since business travelers are more than likely to pay for subscriptions, this can be added to the model. Reason being that they are offered a service which has them in mind, and they are not regarded as data.